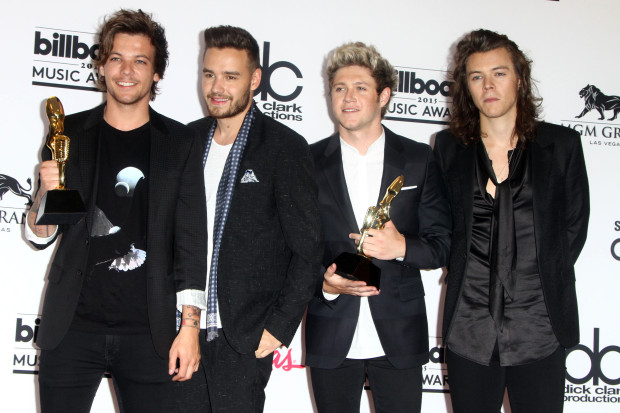 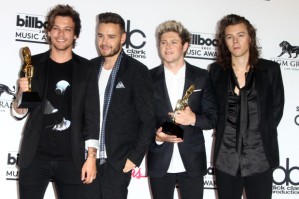 I mean look, I’m trying my ass off here not to judge people when it comes to the artists and groups that get nominated and then win the awards features at the Billboard American Music Awards.

It’s so hard not to judge from an award show that is entirely based on who sold records for the industry this year (aka “fan voting”). It’s not a true fan vote, the nominees are chosen basically based on sales and social media presence, which will always be the overplayed artists and songs that anyone outside of the mainstream music scene wants to cut themselves over every time they hear.

I haven’t listened to FM radio (by choice) since I was in high school. I’m 27 now. Almost every FM station today is a two-hour (if you’re lucky) loop of the same songs and artists with a few random ones thrown in. I get the argument that they play the hits almost every hour so everyone has a chance to hear it that day. But y’know we have phones that can play whatever song we want now, right?

It’s baffling to me how people get so sucked into this shit. It only proves just how much of the current day society are simply sheep. They just follow and do what they’re told to do, like what they’re told to like. Are all the AMA nominees and winners terrible? Kind of, yes. But I wouldn’t have a problem of them existing if it wasn’t blatantly obvious that the only reason they’re even famous in the first place is because millions upon millions of dollars got thrown behind them, turned into a rocket and shot up their asses, propelling them to the top.

I mean, if you truly like those artists and groups, then good for you. But I know that a lot of these “fans” are only in love with them because they’re exposed to them constantly and told how awesome (and hot) they are.

Register for Spotify if you haven’t already and fill up your library with stuff you like. Then click on the weekly Discover option and only click on the names you haven’t heard of on that list. You’d be surprised how many good ones there are in there. And you know for a fact you’d never give them the time of day because the radio stations and record companies don’t want you to listen to them cause they didn’t spend all the money on them.

Quit being so fucking lazy, find your own music.