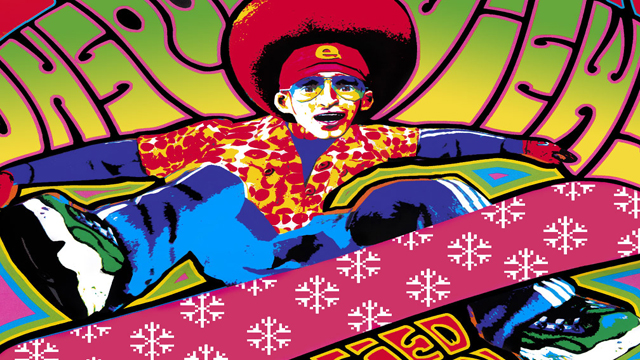 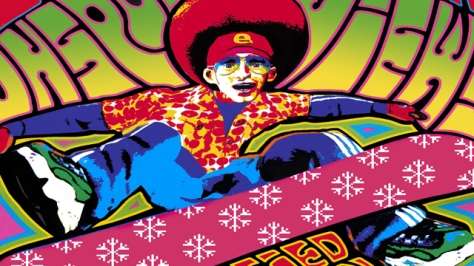 In an age where games are lost in the quest to becoming the most realistic simulation of real life activities, the memories of the PS2 era and further into the past continue to remind me about how less of a shit the majority of game companies cared about when it came to realism in their games. We had games like NBA Jam, but now we’re stuck with NBA 2K, games like Doom and Quake (thank god they’re back now) but now we’re stuck with Battlefield and Call of Duty.

But when it came to games that threw realism right out the window, there are few games that display that style better than the SSX series. And my favourite game from that series has always been SSX Tricky. 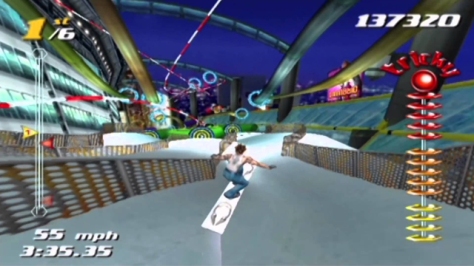 What other game series can you think of where you can play as a teenage Japanese girl, a punk rock girl, an afro-sporting guy stuck in the 70s, a psychotic maniac or the many other crazy over-the-top characters the series offers and then on top of that play a crazy off-the-rails (unless you’re grinding them) snowboarding game with races and trick competitions where you can perform inhuman tricks like stepping out of the foot locks on the board and spinning around on it like you’re a fighter jet doing barrel rolls? That’s right, no other game.

In terms of the game modes, there’s the usual fodder you’d expect. Just doing single races, practicing or freemode for when you just want to snowboard and screw around, there’s plenty to do without too big a sense of competition. But the World Circuit mode is rather interesting for one specific gimmick to the mode. While the actual mode is just a series of races and trick competition’s, you can have a moral standing with all the other characters in the game. By attacking them during races, you lose standing with them. Piss them off too much, in future races, they’ll come gunning for you and only you. It’s a tough road, as attacking them boosts your adrenaline bar with allows you to do more tricks, including the crazy Uber tricks, like the barrel roll spiral I mentioned earlier. At the same time, by not attacking them, races can become a little less stressful. 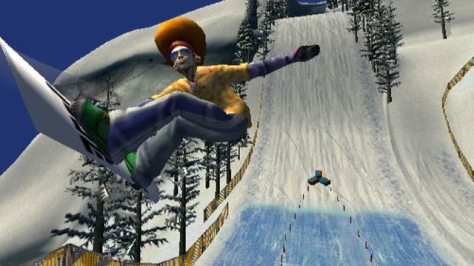 In terms of the gameplay, it’s as solid an arcade-like controlling game as you can get. Even at a younger age, I had no problems adjusting easily to the controls and being able to accomplish quite a lot. The bright and vibrant colours as well make it really easy to spot shortcuts and major jumps or any good spots to hit big tricks and rack up a ton of points. And when racing, the turns are pretty smooth, the speed is fast and furious and yet when playing, you don’t feel too frantic, even if you’re at full speed.

The only negative thing I can say about it, is the soundtrack as it wasn’t until the sequel in SSX 3 that we really got that great mixture of electronic, punk and metal that the series is known for. But we’ll happily take Run DMC any day of the week.

So if you haven’t played an SSX game before, I strongly recommend you try one out. And if you can get a hold of a copy of SSX Tricky, that would be the starting point, in my opinion.