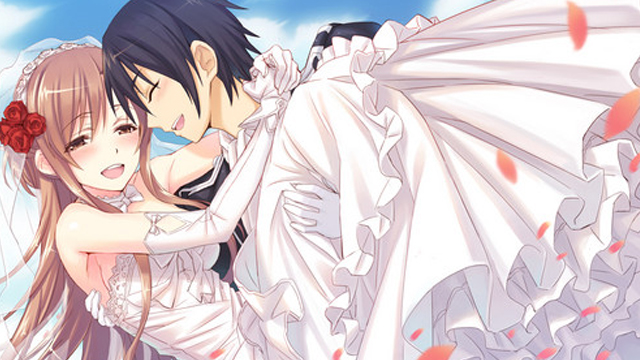 Just a quick post to give you all a heads up that I will be gone from Saturday until Tuesday. My younger brother is getting married over the weekend and then I’m also heading up north to cottage country for some good ol’ R&R afterwards.

Ideally I wanted to have content for you guys at the beginning of the week, aka my usual articles on Monday and Tuesday. But as I’m typing this, it’s literally 10pm at night, I just got home from the wedding rehearsal and dinner and I literally have no time left from now until I get back on Tuesday. I suppose if I REALLY wanted to, I could find some time to write, but I’m gonna be honest, my head will be elsewhere and I should be elsewhere and not on my laptop.

It’s a weird feeling honestly, watching my younger brother prepare to get married in two days. He’s four and a half years younger than me and he’s about to get hitched, it really makes me feel old as fuck, y’know? I’m not too stressed about the whole I’m not married thing, as I’m not all that interested in marriage or a wedding, both myself and my girlfriend aren’t exactly dying to go through all the stress for a single exciting day. Either way, I’m really excited to be at a wedding where I’m not just an outside viewer, this is the first time I’m a part of the groomsmen, it’s gonna be fun.

But yeah, wedding and cottage vacation for the next few days, I’m at least hoping to get you guys Week #12 of anime out for Wednesday like I usually do, no promises of course.