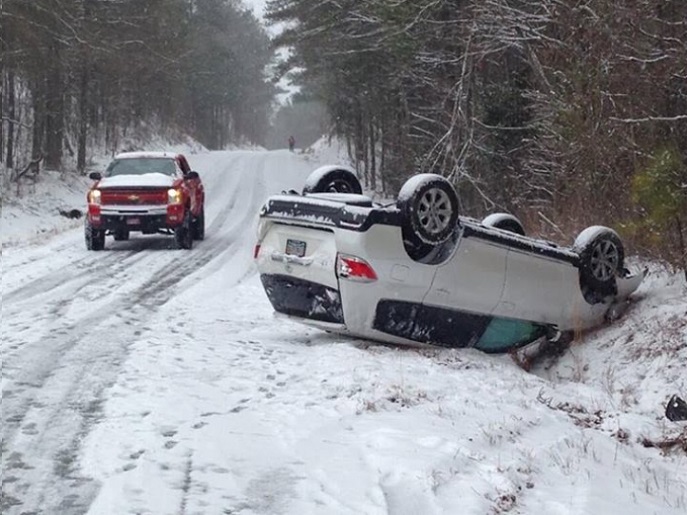 So you know what that means…DUMBASS DRIVERS!!! …Yeah!

Every year it’s the same thing, the first snowfall of the winter season arrives (and it was rather late this year, almost didn’t have one till 2016, not that I was complaining one bit) and everyone devolves into utter chaos on the roads. Accidents as far as the eye can see, traffic jams longer than Toronto sports championship droughts, just pure madness whenever you’re trying to go.

It baffles me how every year it’s the same thing. The majority of drivers every new winter season have experienced this before, did we all forget what it’s like driving with snow, ice and/or slush on the roads? You can’t tell me that it’s all new drivers or new residents who came from a country where snow was nothing more than a tale passed from generation to generation.

It’s not hard to drive on winter roads, even without winter tires and such. You don’t go really fast, you don’t go really slow. You don’t accelerate hard, you don’t break hard. It’s really not that hard to slowly reach the speed limit and leave enough space to come to a comfortable and complete stop. But no, we gotta speed cause we didn’t give ourselves enough time to get to whatever we need to get to on time. We gotta go slower than molasses because we’re afraid the slightest bit of speed will sudden send our car into outer space and die. We gotta tailgate people because fuck space!

All you dipshit drivers out there, you’re dumb as fuck. Get off the roads, I’d like to live through another winter, thank you very much.